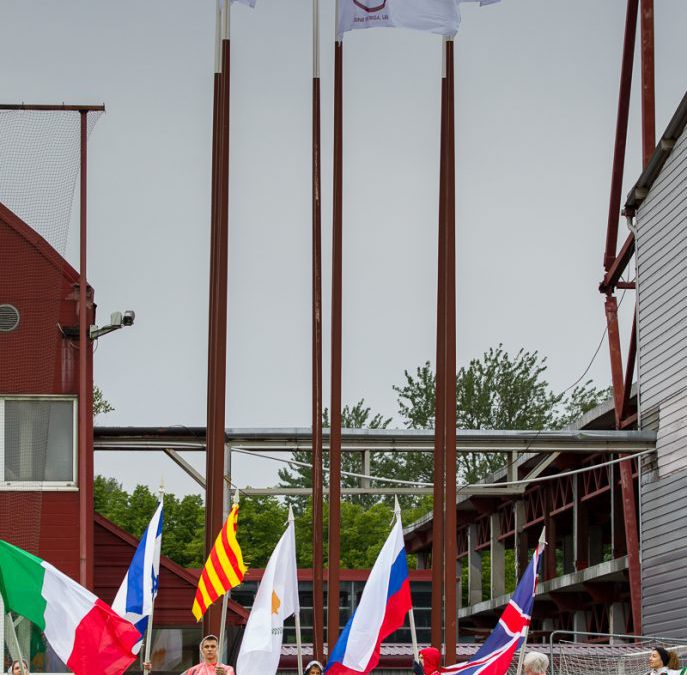 Left than one month to start the WSG and we can confirm that at least we will host 42 countries in the competition.

The number can still grow more during the next days with the incorporations of some more delegations. Between all the athletes we will have confirmed all these countries: United States, Angola, Ghana, Great Britain, Brazil, Denmark, Estonia or Finland. The delegations that will bring more athletes are Italy with 500 participants, 290 from Mexico and 230 from Austria.

Also, the Catalonian Delegation will have lots of athletes and at the same time more than 400 volunteers that will help during all the competition’s week.

The World Sports Games Tortosa 2019 will take place during the first week of July, from 2nd to 7th in Tortosa and the other official venues around Terres de l’Ebre.

The opening ceremony on the 2nd of July will be the beginning of the WSG and it will have all the country flags’ parading in the Josep Otero football field from Tortosa showing the traditions that have these world popular games organized by CSIT, International Confederation of workers, UCEC and Ajuntament de Tortosa.