Eight different towns will host the 24 competitions of the World Sports Games Tortosa 2019. 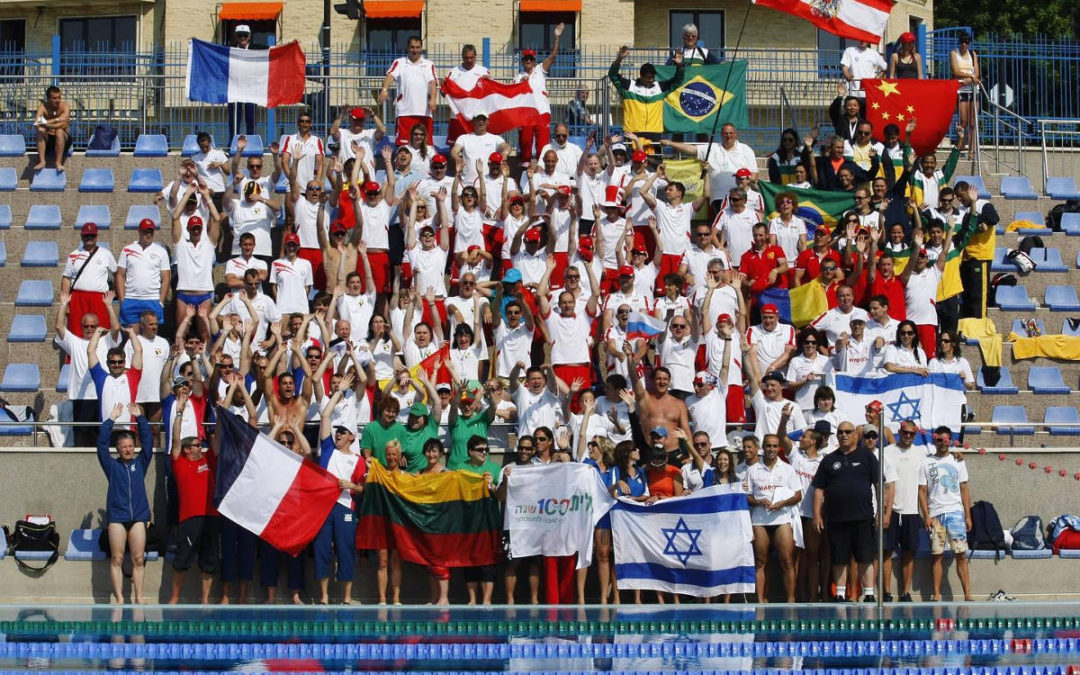 Less than a month for the beginning of the World Sports Games Tortosa 2019 and we already know all the towns that will host the different sports that are included in these worldwide known games, which are going to take part around Terres de l’Ebre.

Tortosa, Baix Ebre’s capital and the host city, will handle the majority of sports like football, basketball, swimming, chess, wrestling, judo, tennis, miniature golf, boules and ping pong. Roquetes, the town next to Tortosa will host volleyball and fistball. The other towns from the same region will host Wheel Gymnastics and World Dance Sport in l’Ampolla, figure skating in l’Aldea, Karate and Pole Dance in Deltebre.

El Montsià will also take part in this competition and the chosen towns are Amposta, which will host athletics, and the coast town la Ràpita that will handle mamanet, mini football, beach volley and beach wrestling.

Around three thousand athletes approximately will be divided in a total of twenty-four sports that will take part and will be seen in Ebre’s regions in the sixth CSIT World Sports Games Tortosa 2019.