The most unknown sports of the World Sports Games Tortosa 2019

Pole dance, fistball, mamanet and wheel gymnastics are the most unknown disciplines
that will be part of these popular world games in Tortosa from 2nd to 7th of July and where o0ver than 3000 athletes will take part of it.

Beyond the classical sports that can be seen in these popular games like football,
swimming, athletics… There are others that are more unknown or at least there isn’t so
much tradition of practice it in our country.

This is the case of pole dance, fistball, mamanet and wheel gymnastics. 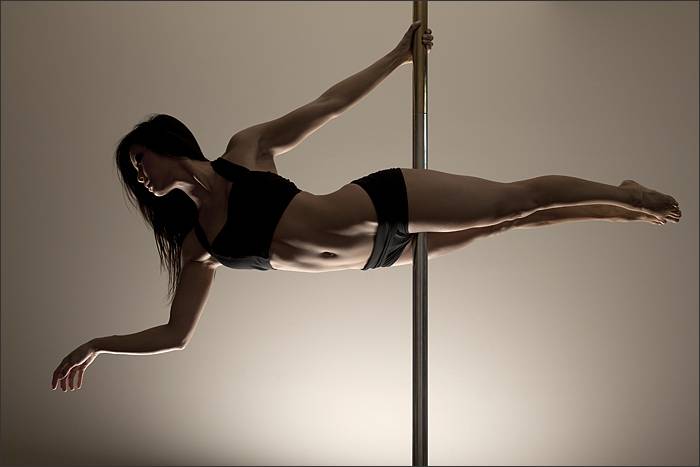 Pole dance that will be in Deltebre, is a sport that is practiced with a vertical metal bar and where the athlete must perform a body movements’ choreography with the rhythm of the music. 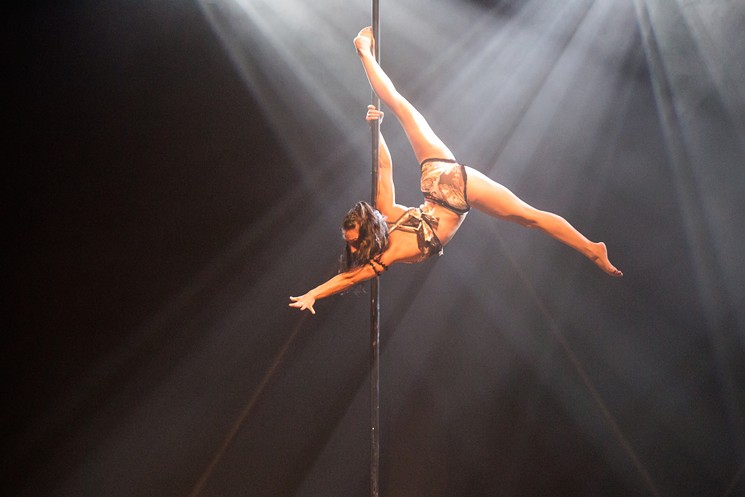 On the other hand, the fistball that will take place in Roquetes is also known as the small volleyball brother who has its origins in Ancient Rome. You need a larger field than the normal one and you need 5 players per team. The point ends when the ball is thrown out of the field or when there are more than two bounces in the playing field. The ball can also make a bounce on the ground between the different touches of the players. 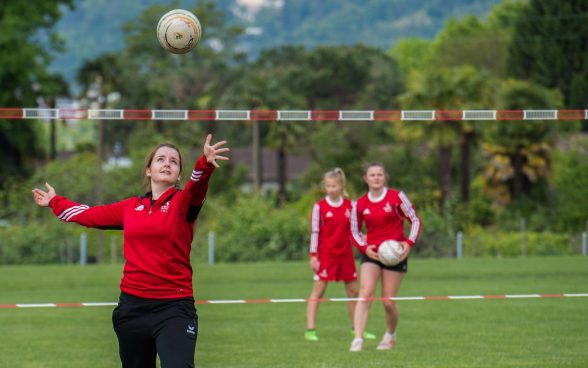 On the other hand, we find mamanet that will be seen in La Ràpita and is also a version of volleyball and has become an example sport in Israel. Created by mothers while they were waiting to pick up their children in schools. It’s much simple than the normal one and has less rules. It is easier to play because you need the same field and the same material as indoor volleyball. 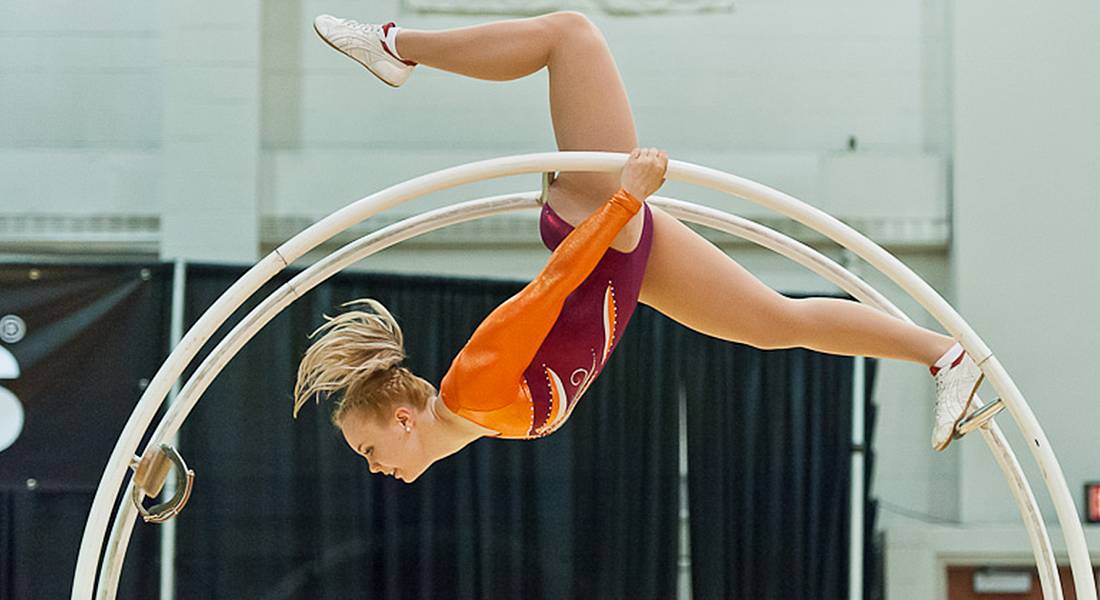 Finally, wheel gymnastics is one of the most spectacular sports that can be seen in these popular games and will be held in the city of L’Ampolla. It consists in making different movements within a giant metal wheel and where the technical and artistic part of each execution is scored.