Roquetes is a municipality in the comarca of Baix Ebre, in the province of Tarragona, in Catalonia, Spain. According to the 2013 census,[4] the municipality has a population of 8,297 inhabitants. 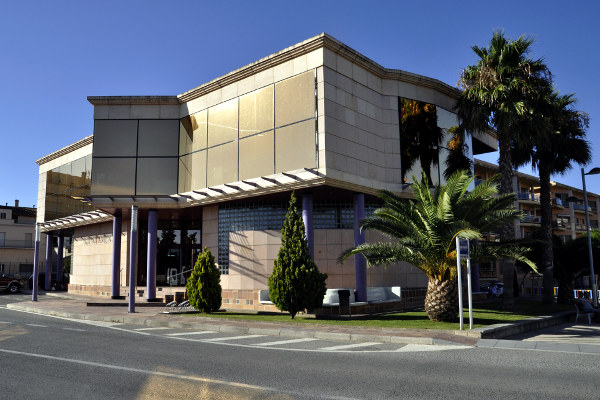