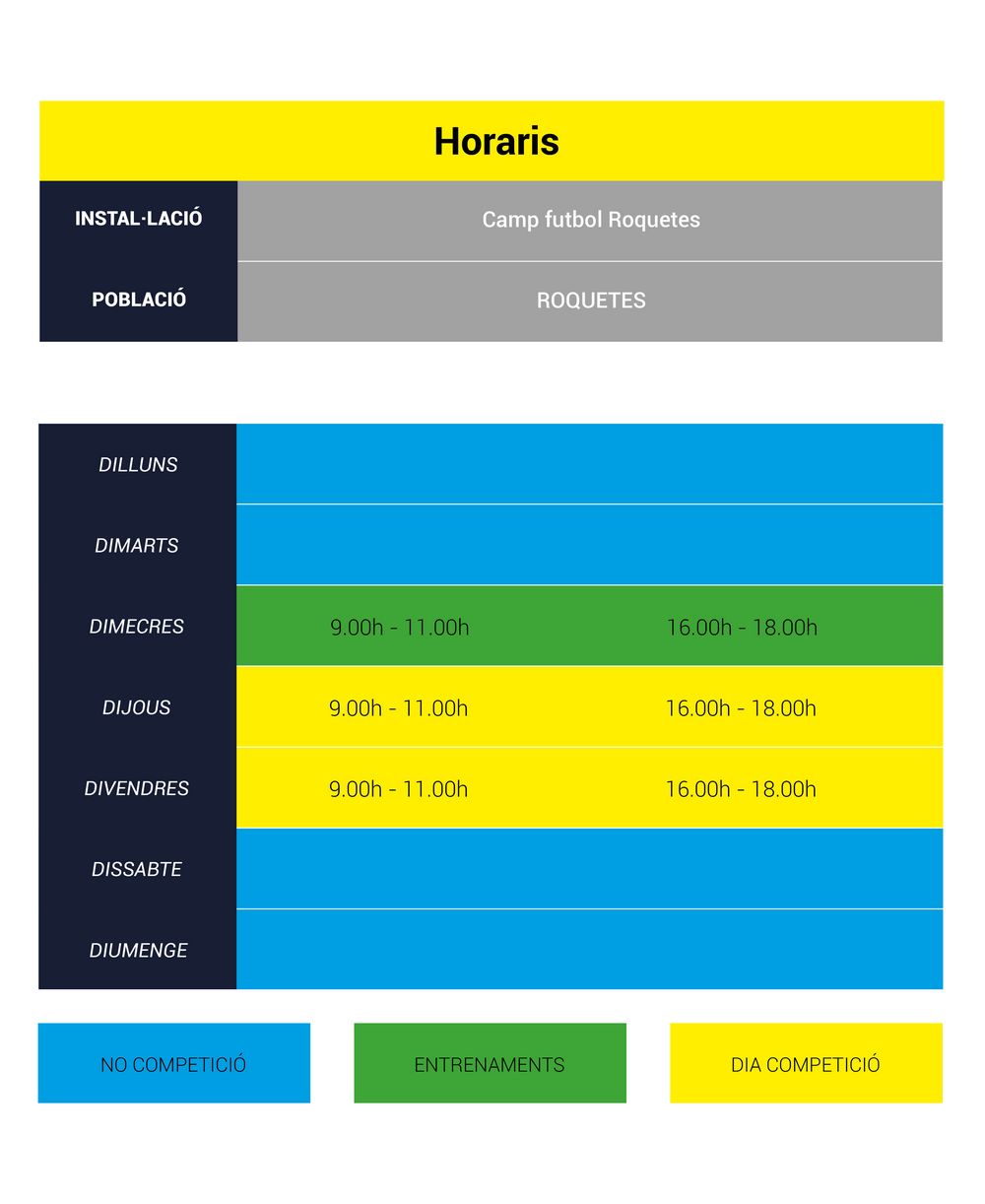 All amateur players are permitted
No permission of national team players from countries finishing among the Top 7 (Men) / Top 5 (Women) at the last World Championship and players from the highest divisions in Austria, Switzerland and Germany.
Players must be at least 16 years old

Composition of the team:

Male, female and mixed teams – the categories are formed according to the number of registrations Clubs or teams of the member federations IFA / CSIT / FICEP – also several teams per club or selection are allowed
Team size minimum 6 players