Salou is a municipality of the comarca of Tarragonès, in the province of Tarragona, in Catalonia, Spain. The city is approximately 10 km from Tarragona and Reus on the Costa Daurada and 112 km from Barcelona.

Aside from its string of beaches interrupted by rocky coves, and its landscaped promenade, one of its main attractions is the PortAventura World resort. The Dutch movie Costa! and the television series with the same title were both filmed in Salou. 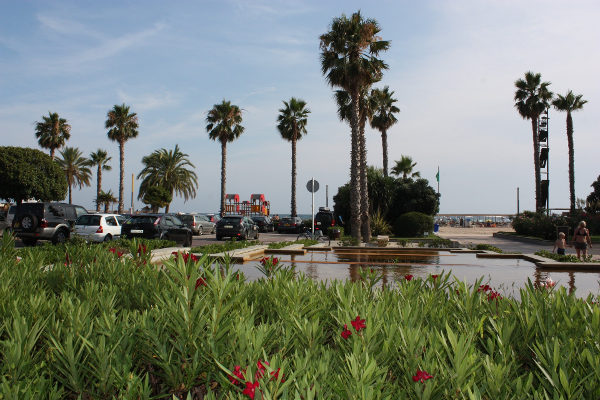