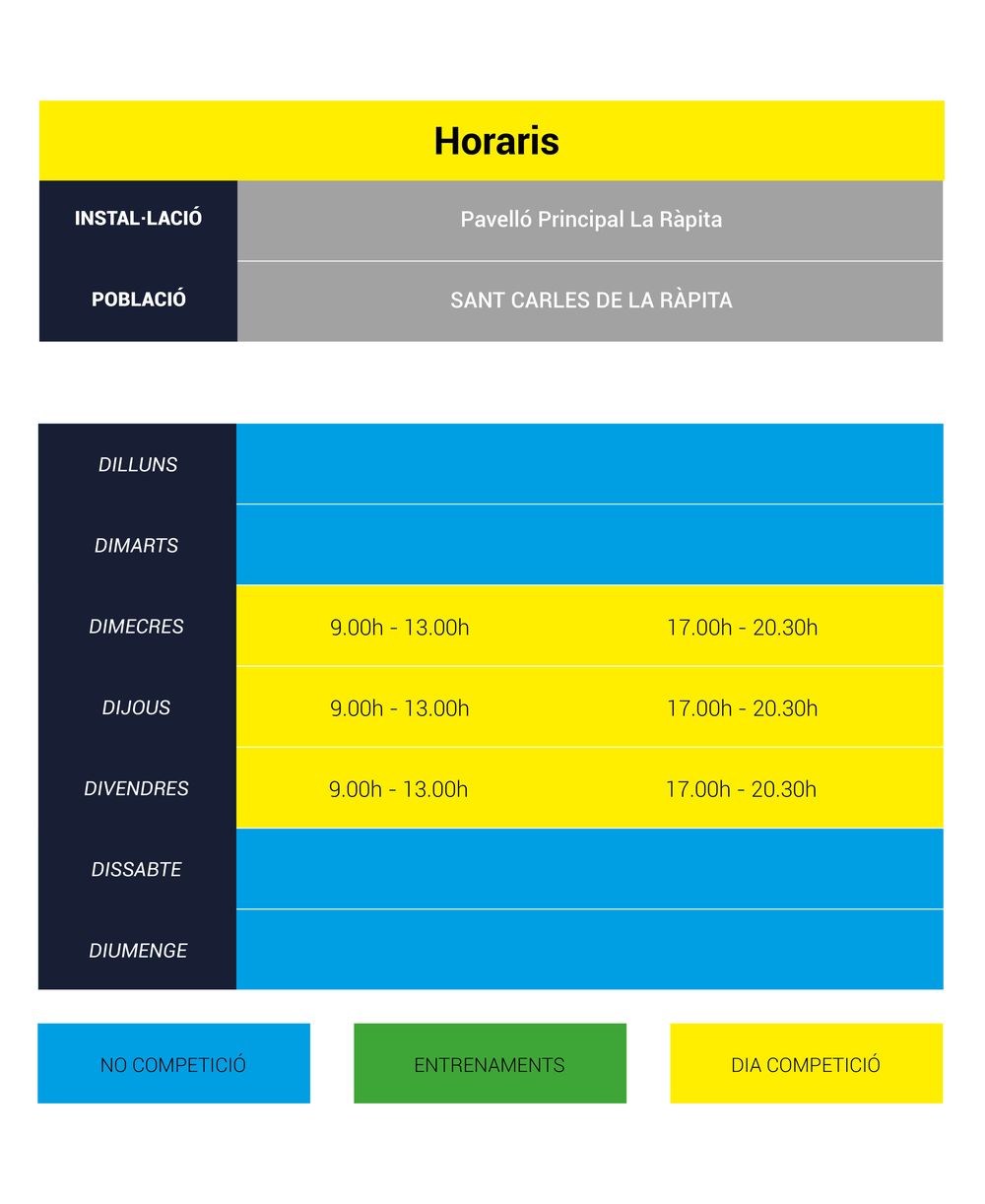 Players are allowed to participate in the CSIT MAMANET Championships as long as they don’t play in
any professional Volleyball league. (in the first national or international leagues or being paid for
playing any professional sport)

In order to establish the ranking of teams, the following criteria shall be implemented