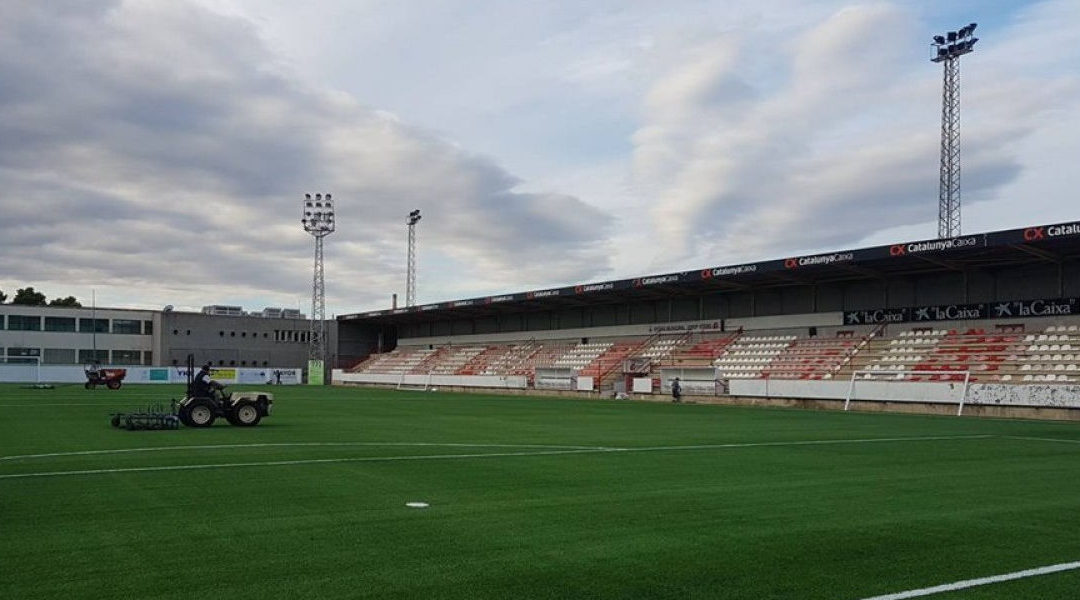 The event at the stadium will be preceded by a parade of atletes through the center of Tortosa and will feature bands of music and other elements of popular folklore.

The World Sports Games Tortosa 2019 will start on Tuesday 2nd of July and until 6th there will be a week plenty of sport in all the territory. As usual, the games will begin with an opening ceremony that will take place in the football field José Otero in Tortosa. Previously, around 3000 athletes who will participate in this Edition of the WSG will cross
the center of the city in a big parade starting around 8.30pm and ending in the stadium.

Around 21.15pm will start the Opening Ceremony. An act that will include the participation of different cultural entities of Terres de l’Ebre. From the organization is considered a combination of the culture and the popular festivity of the territory. The presence of about 250 members of different music bands from Baix Ebre and Montsià counties are planned, which will show a part of the popular music tradition of the territory. There will also be groups of popular and traditional folklore, with an outstanding presence for the mascot of the World Sports Games Tortosa 2019. Also the event will include a small tasting of the 24th Festa del Renaixement (Renaissance Festival), which will be a few days after the end of the games.

This Opening Ceremony will also have the detail of the pyrotechnic tradition that will be the end of this big event. In total, the ceremony will have the direct participation of around 450 people and will also reserve a leading role for volunteers that will help doing everything in these games. One of the most outstanding moments will be when the different delegations that these days will be hosted around Terres de l’Ebre will access into the football field Josep Otero. Remember that is confirmed the presence of athletes from 42 countries around the world.

For the first time in all editions of the World Sports Games, the opening ceremony can be followed live on streaming all over the world on the CSIT’s and UCEC’s website. In addition, all people who want to live in person from the stadium can do it with free entrance, by strict order of arrival, until the capacity in the stadium is completed.

During the same day, the 2nd of July and before the ceremony will start some competitions like petanque, tennis, volleyball, free wrestling and wheel gymnastics. The rest of the sports will begin on Wednesday 3rd in Tortosa and the other venues: Amposta, Deltebre, La Ràpita, Jesús, Roquetes, l’Ampolla, l’Aldea and Salou.

The official schedules and equipment can be found on the official website of the games: https://2019.csit-world-sports-games.com